Renée Bouchard is an intuitive painter who works from interior and exterior spaces, her memory and imagination. She studied color interaction with Johnnie Ross at MECA, and since has been exploring the use of color as if it were a machine. Bouchard received her MFA in visual art from the Vermont College of Fine Arts in 2021. She also attended the Cleveland Institute of Art, and began her painting practice after graduating from the Maine College of Art in 1999. Bouchard was awarded the Vermont Creation Grant, and residencies from the Cooper Union, the Kate Millett Artist Colony for Women, and the Vermont Studio Center. She lives with her nine year old child and dog in North Bennington, VT. 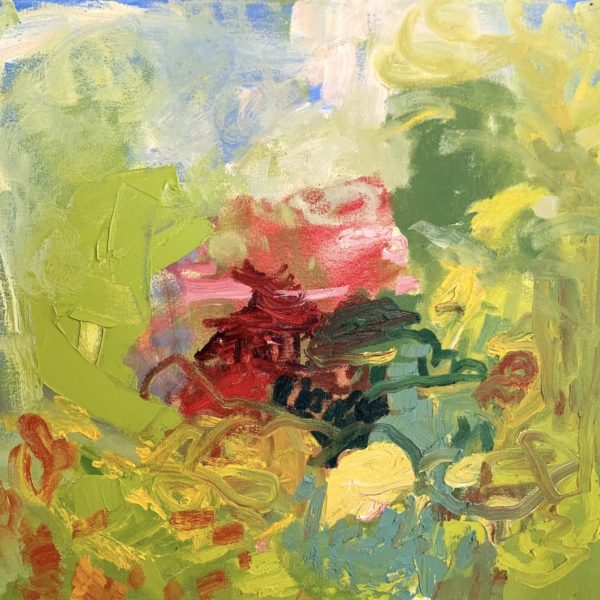 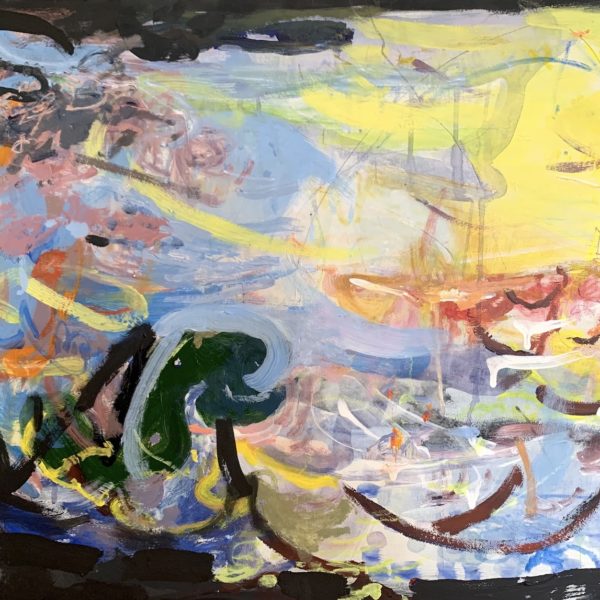 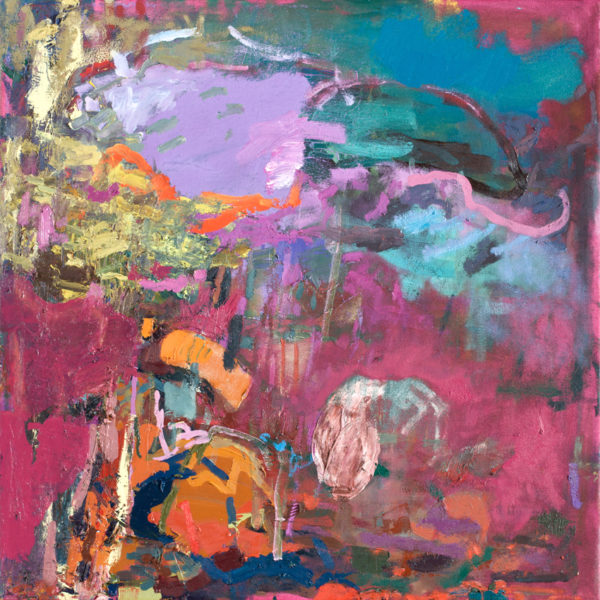