Joshua Ferry is a painter based in South Portland. He received a Bachelor of Fine Art from MECA and a Master of Fine Art from Rutgers University. He has attended residencies at Vermont Studio Center and Atlantic Center for the Arts in Florida. During graduate school he worked as a studio assistant for Donald Sultan in New York. Joshua Ferry’s work has been exhibited in Juried Exhibitions at the Portland Museum of Art, Center for Maine Contemporary Art, University of Maine Museum of Art and ICA at MECA. Statewide he has also shown at Aucosisco Gallery and June Fitzpatrick Gallery in Portland, Thos. Moser Gallery in Freeport, Freeman Gallery in Cape Neddick, Perimeter Gallery in Belfast and Ocean House Gallery in Cape Elizabeth. Beyond Maine, he has shown at Colman Burke Gallery in New York through an invitation from Katherine Bradford and internationally at KPK Gallery in Switzerland. 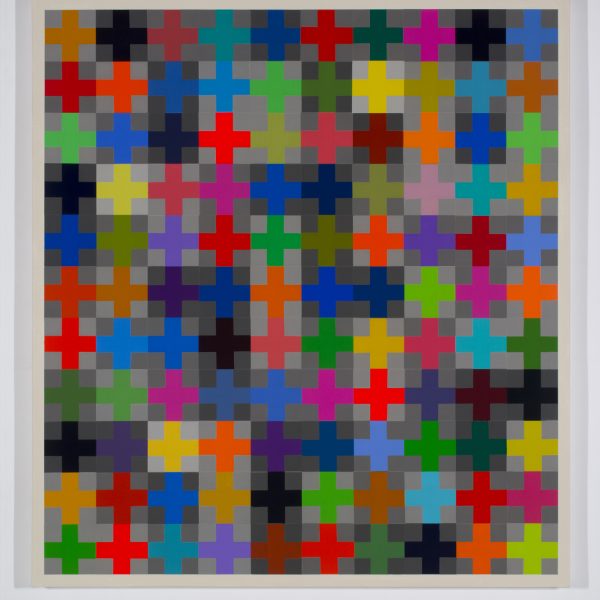 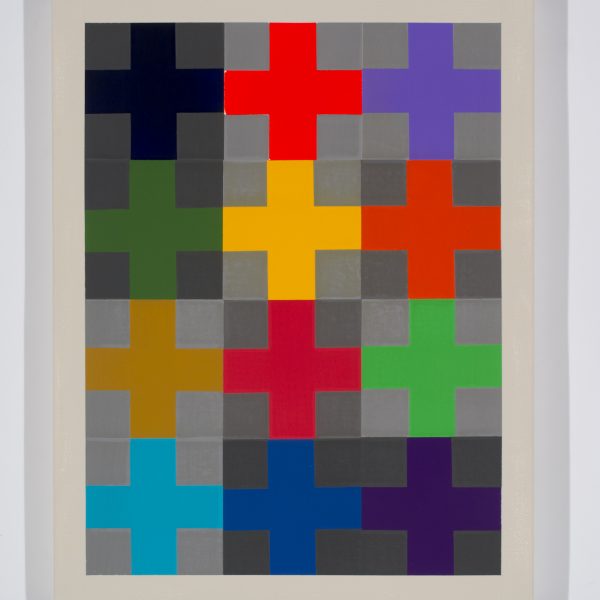 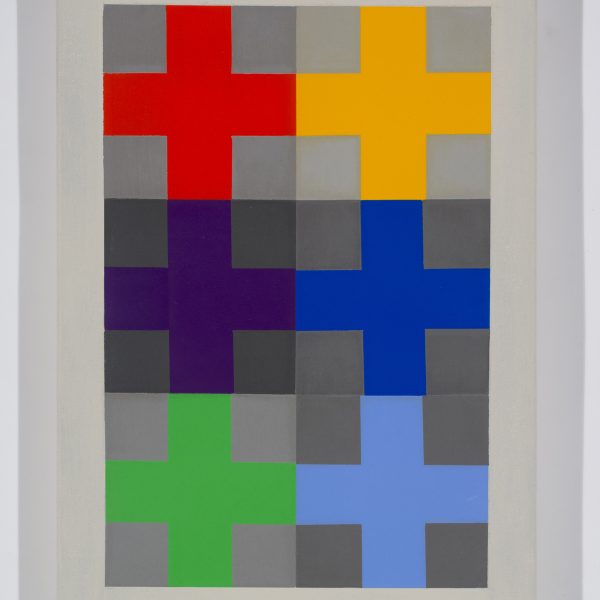 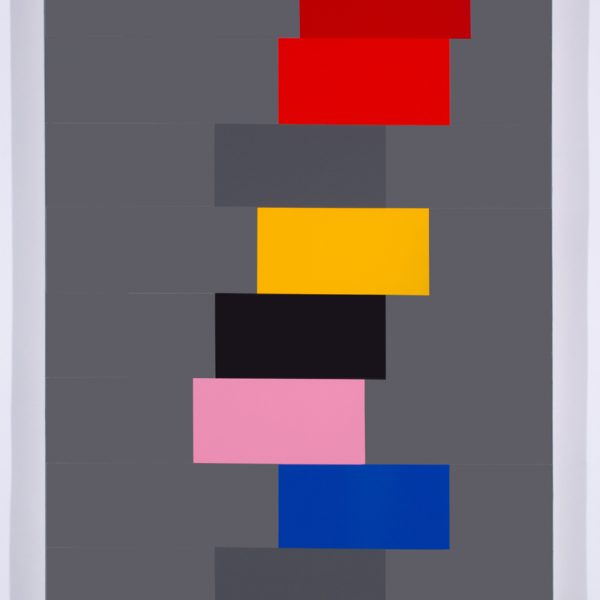