Gil Corral is an Artist, Educator and Mindfulness Meditation Facilitator. Born and raised in the Southwest United States, he received his BFA from the University of New Mexico and now lives with his wife and daughter (and dog and rabbit) in southern Maine. He is the director and co-founder of the HogFarm Studios established in Biddeford, Maine circa 2006 – and is an active member in his community, working in support of the arts and as an educator/mentor of At-Risk population. Gil is a Chicano, Mexican-American Artist, predominantly painting on traditional canvas as well as black velvet canvas – working to elevate and change common perceptions of Velvet Art. 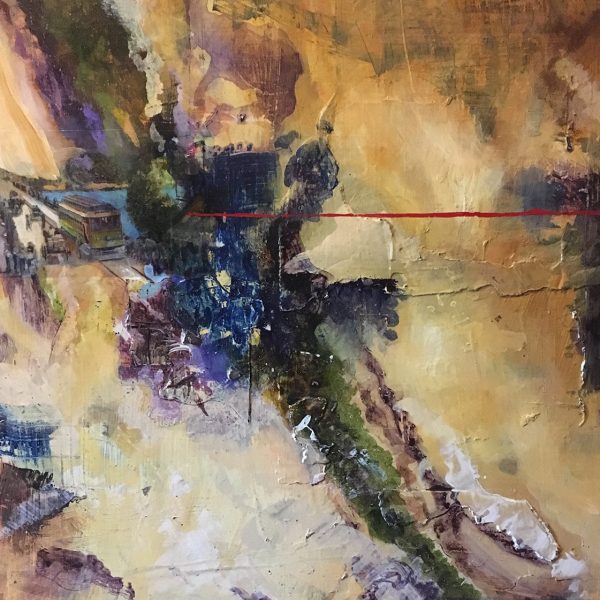 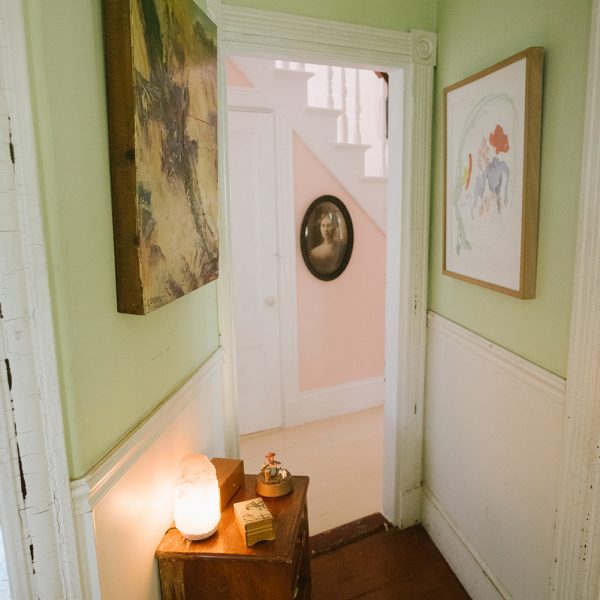 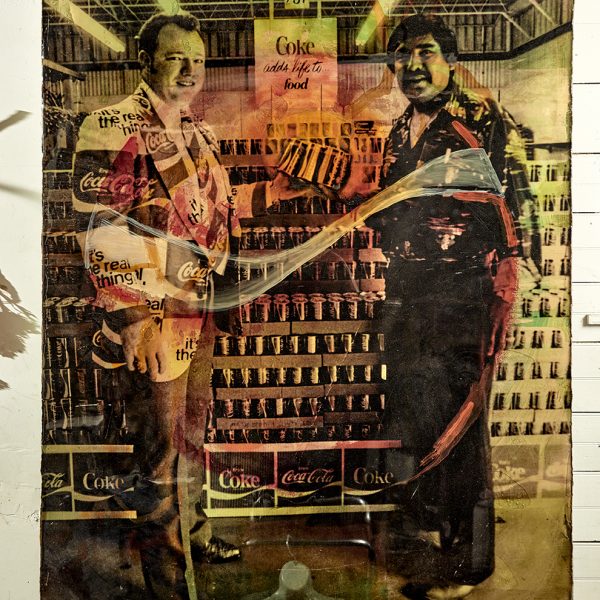 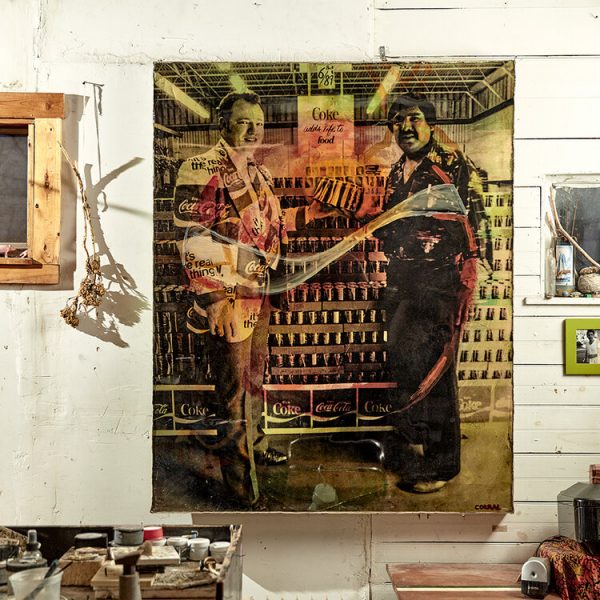 $12,750.00
Available to view at the ICA at MECA June 17-20. Due to size and weight, shipping will be calculated through artist if needed.
Quick view 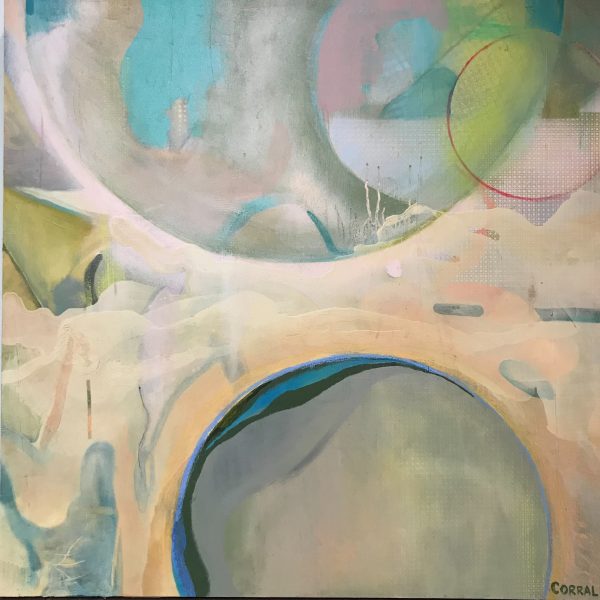 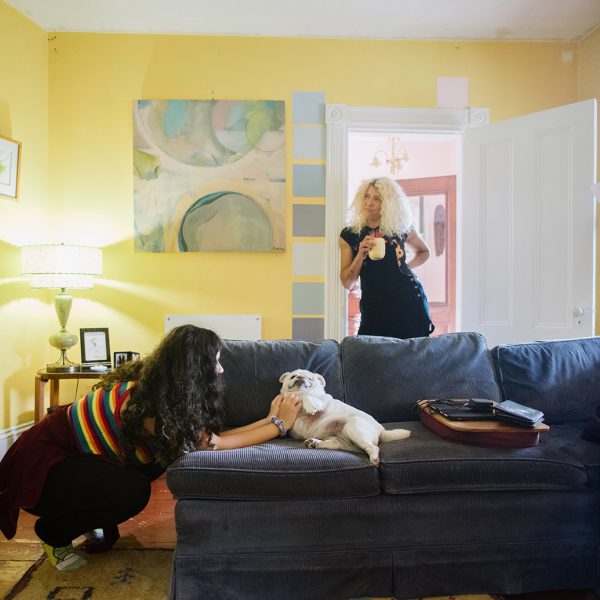