Brian David Downs is a keen observer and a refined bohemian with a natural tendency towards “maximalism” in creative output. The art tends to carry a heavily critical and equally obvious tone—describing various social, political, and religious topics, by utilizing modes and mechanisms provided by drawing and painting. The audience can experience a sense of appreciation for beauty and craft, obsession and commitment, while also feeling discomforted by a critical discourse through images—asking the viewer to question their own spiritual to anatomical existence. This directs the viewer to contemplate the physical and psychological acts being depicted. The paintings and drawings tend to maintain a fractured visual structure containing moments of repetition, pattern, and obliteration. Compositions read a crystallographic balance to an op art disfiguration, causing various physical symptoms to overwhelm the viewer. Similarly, utilizing 20th-21st century technologies such as Epson printers, laser cutters, or CNC routers could be argued to function within a paint/drawing dialogue and printmaking as much as traditional modes of the past. 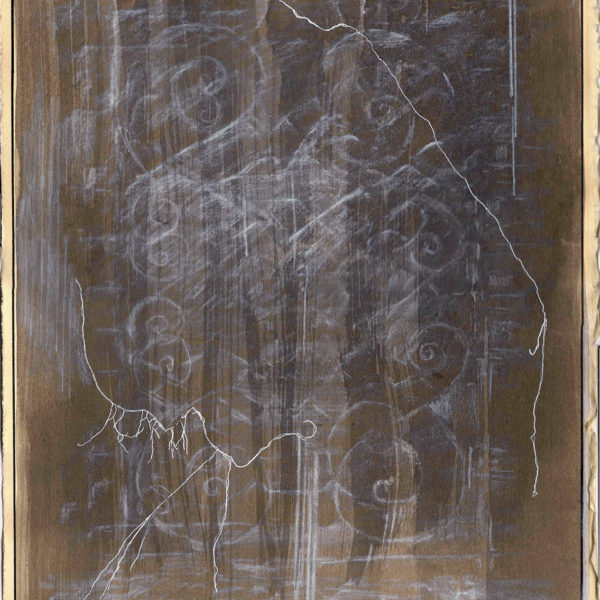 “I could have sworn you believed in me, then how come all the other unicorns are dead” by Brian David Downs MFA’19 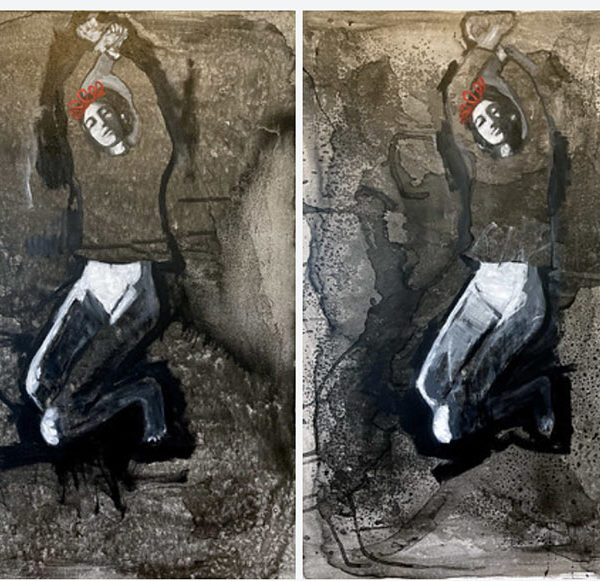 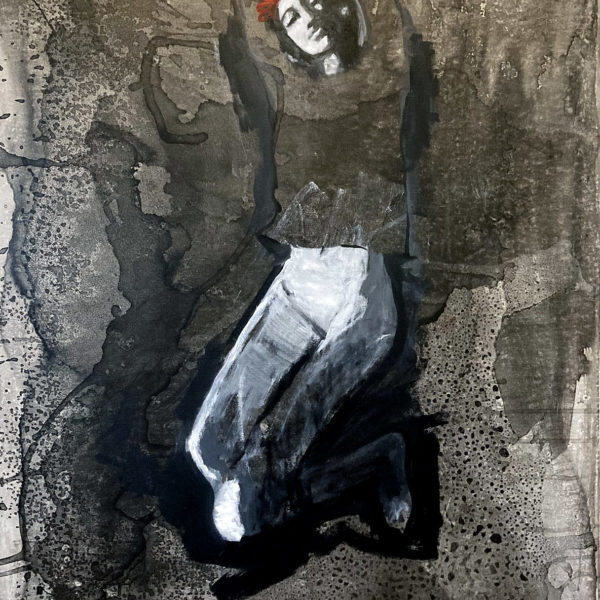 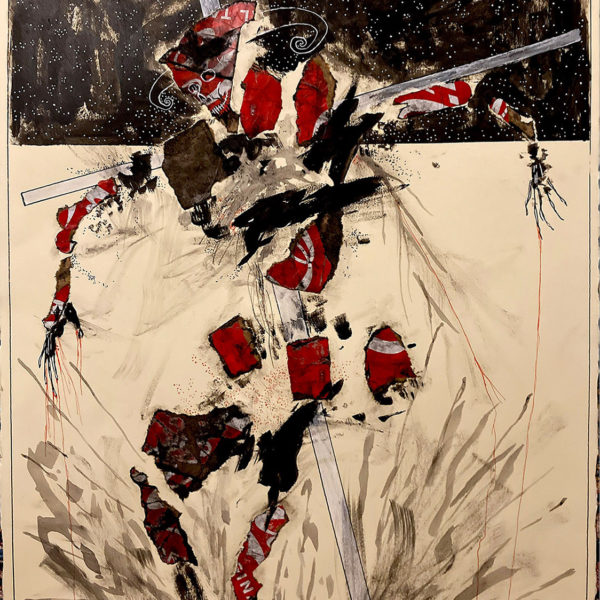