Anne Ireland is an artist living in West Bath, Maine. She received her BA from Bowdoin College in 1976. After a career in broadcast news at CBS NEWS, she and her family moved to Falmouth Maine in 1985. She received her BFA in painting with honors from the Maine College of Art in 1994. Her art has been shown in solo exhibitions at Elizabeth Moss Galleries, the Maine Jewish Museum, The Gallery at Somes Sound and the Maine College of Art. She has shown in numerous shows throughout Maine including Thos.Moser Gallery, Greenhut Galleries, Susan Maasch Fine Art, Gleason Fine Art and the Maine Art Gallery. She has been awarded residencies at The Studios of Key West, Chalk Hill Art Residency and the Stephen S. Pace House. She is currently represented by Elizabeth Moss Galleries and The Gallery at Somes Sound. 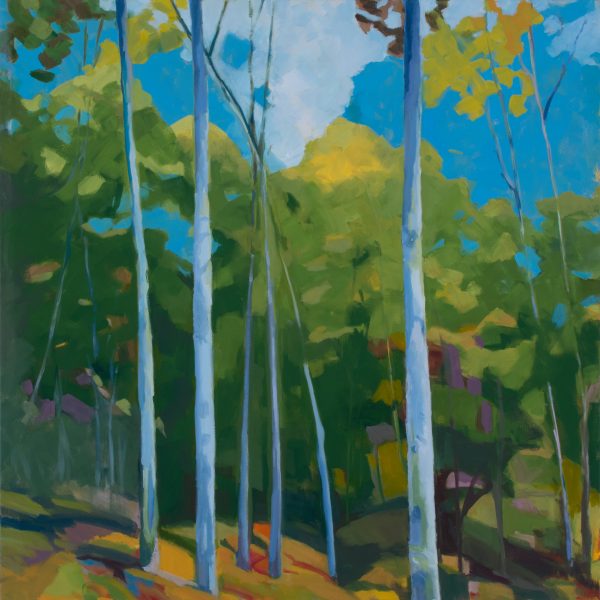 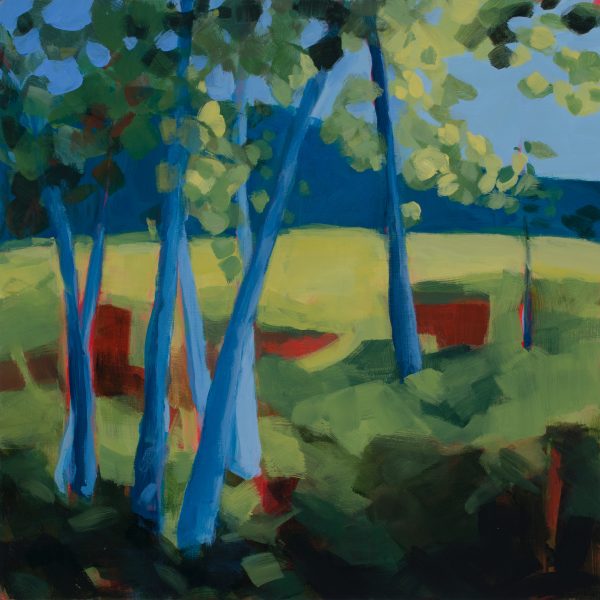 Blue Through and Through by Anne Ireland ‘94 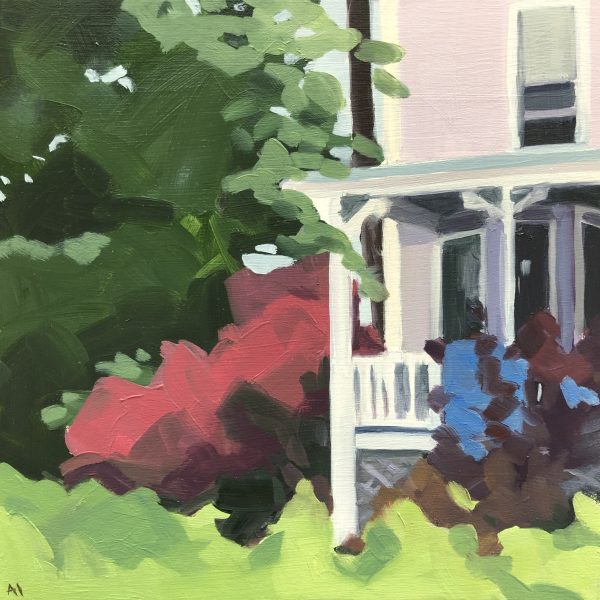 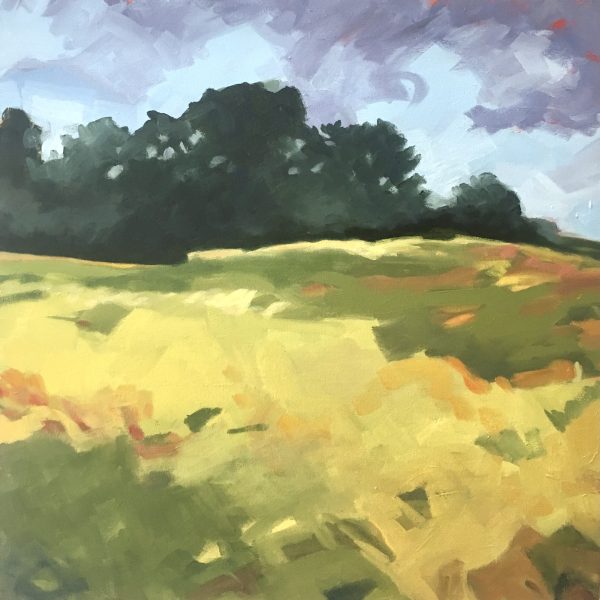