Will Sears makes drawings, murals, collages, and painted wood assemblages inspired by his observations of letterforms, textiles, and architectural forms such as roof lines, tile work, fences, and drains. These rigid, systematic structures become the fixed framework within which Sears composes more indefinite formal explorations. Sears received his BFA in Painting from Syracuse University. He exhibits nationally and his work is held in several private collections. He has attended residencies at Hewnaoks, The Quimby Colony, and Vermont Studio Center where he was awarded a Wolf Kahn & Emily Mason Painting Fellowship. Sears received a project grant from Maine Arts Commission, and was awarded a Kindling Fund Grant for a Mural Initiative that he co-founded with Partner Tessa O’Brien. 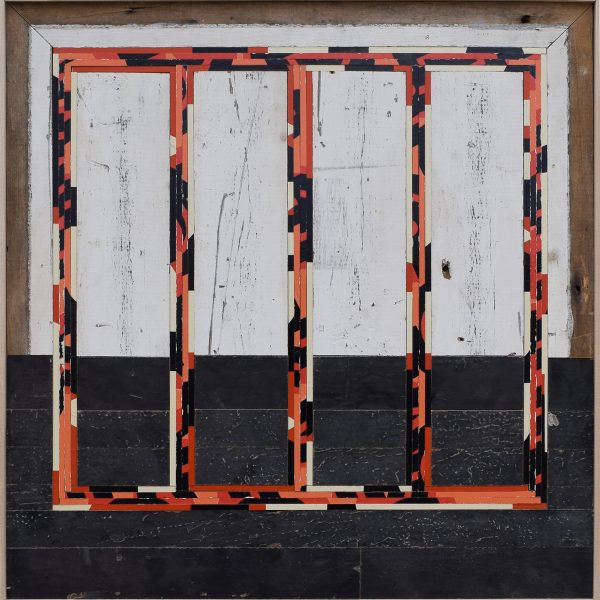 Bars by Will Sears 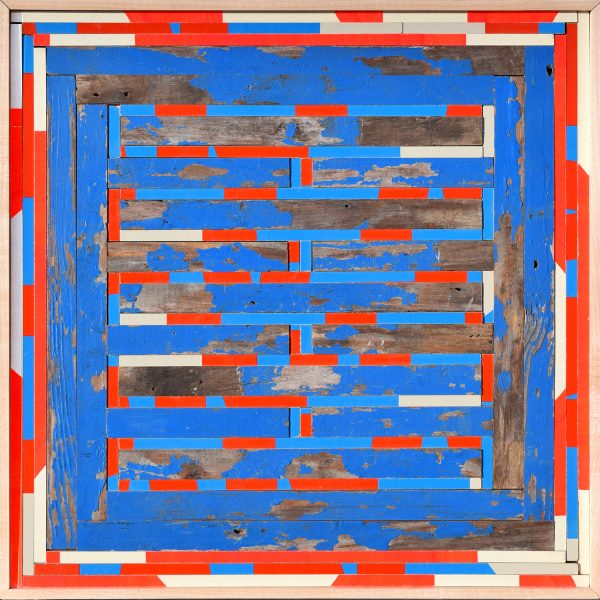 Clean Sheets by Will Sears 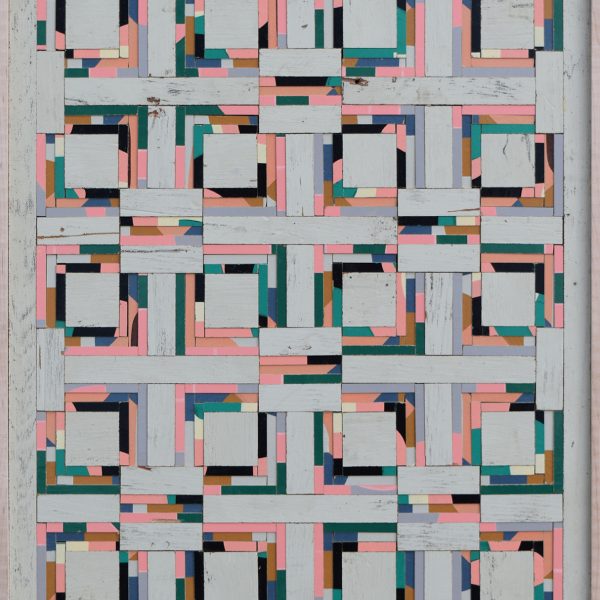 Patio Play by Will Sears 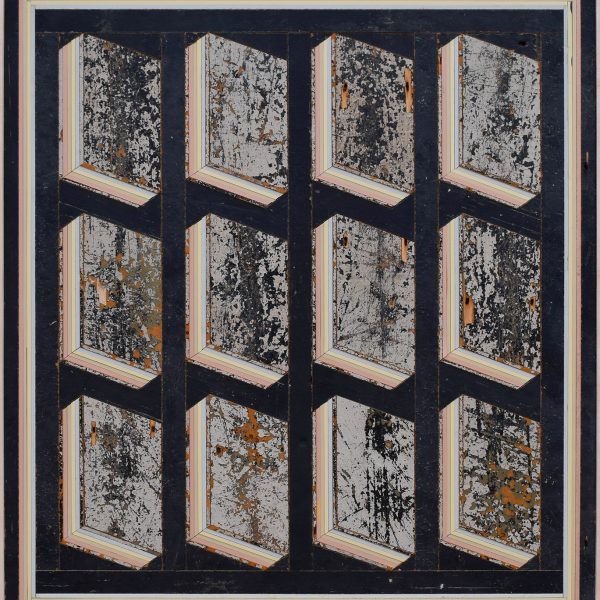 Sun Showers by Will Sears 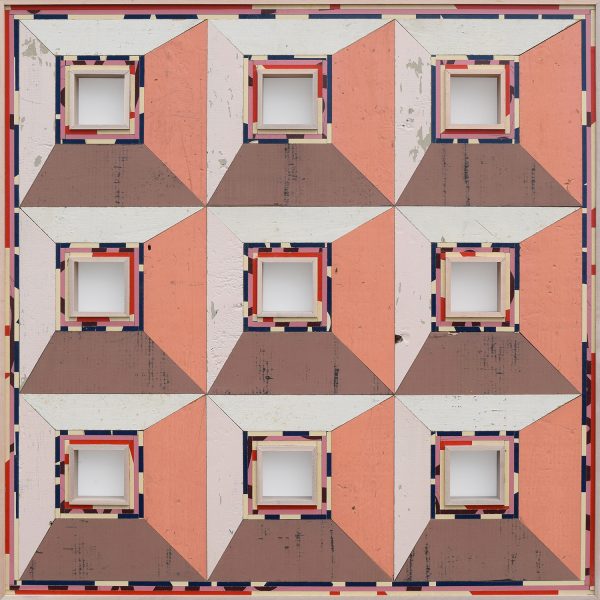 Waffle Iron by Will Sears