Michael Connor has been part of MECA&D’s Illustration department since 2010, teaching foundation skills, Pen & Ink, Comics, Character Design and more. In the summers it has been his honor to teach Comics in the Pre-College program. Rooted in Southern Maine, when he’s not collecting old toys, watching monster movies and drawing pictures he spends time with his family exploring the woods. 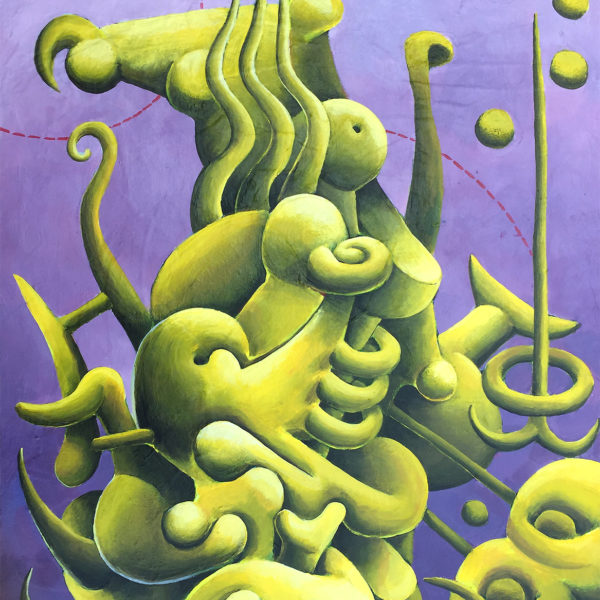 A Ticklish Purr and Zaftig Up by Michael Connor 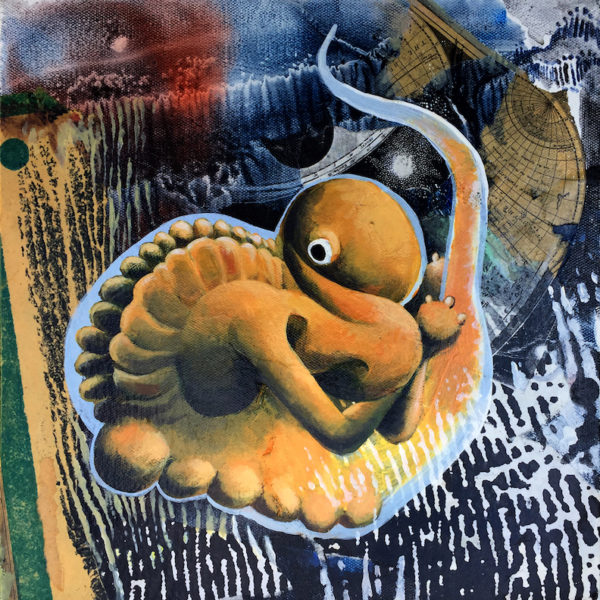