Jan ter Weele was born in The Netherlands in 1935. In May of 1940 the country was invaded and occupied by Hitler’s military forces. Hitler stated that the invasion was necessary to protect the Dutch from England. The Dutch army fought against the invasion for four days. Jan’s father, an artillery captain, participated in the fighting at the Grebbeberg, a strategic defense position. The Dutch were forced to surrender after Hitler issued an ultimatum threatening to bomb Hollands’ cities. The Dutch surrendered at noon, but later that day the Germans bombed Rotterdam. Today the Dutch have left untouched one ruined city block in Rotterdam as a war memorial. In the summer of 1940, during the occupation, German forces began rounding up the Dutch officers who had fought in the May resistance. Friends of Jan’s father began disappearing. German control of the country was total. Escape was impossible. But Jan’s father found a way. That is another story. In October of 1940 the family arrived safely by boat in New York Harbor.Jan now lives in Maine. His studio is in Portland. As an artist he is mostly self-taught. He did studies at Maine College of Art, Massachusetts College of Art, and on two different occasions at the Art Students League in New York. He has exhibited widely in Maine. In 2014 a jury selected him for the Monhegan Island residency. His paintings are in collections in the U.S, Japan, Belgium and England. 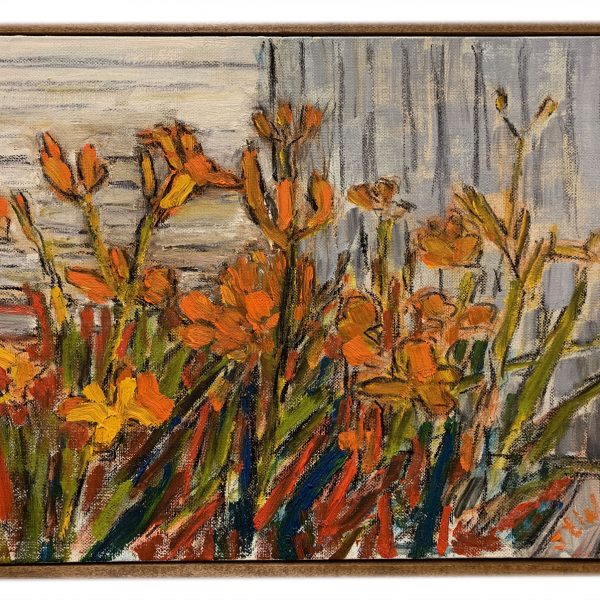 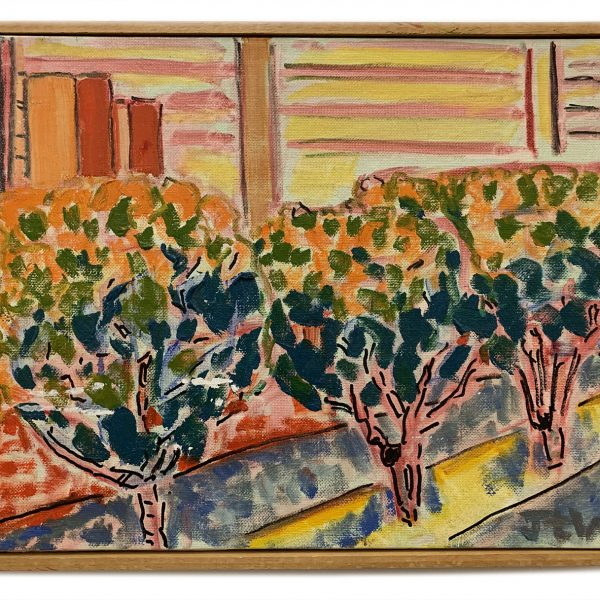 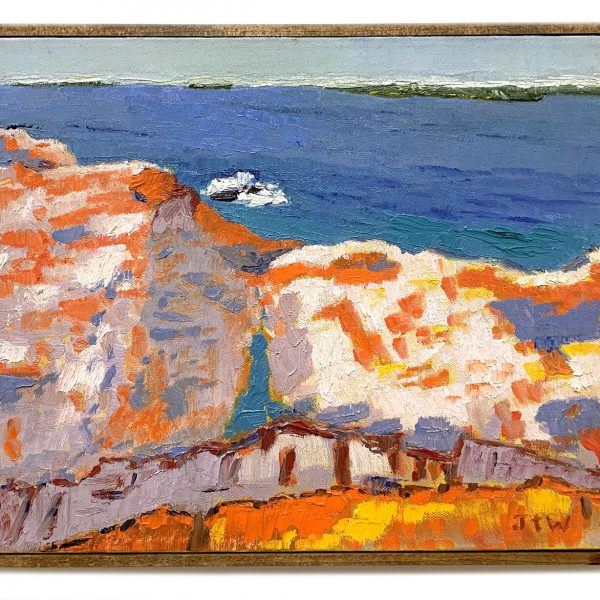 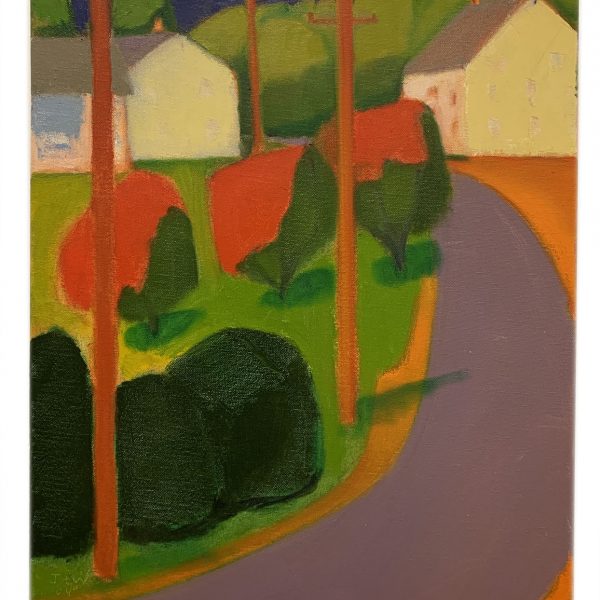 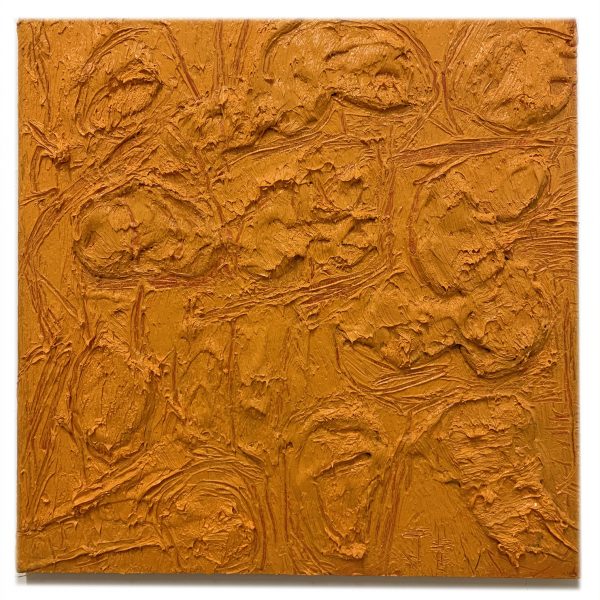